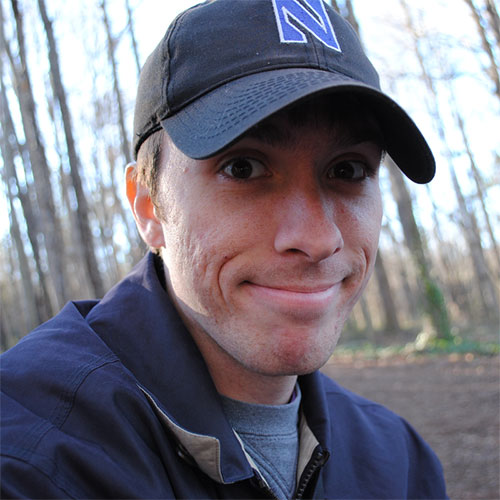 What I've learned from using Gutenberg

Brian DeConinck is a web developer and digital accessibility specialist. From 2014 to 2021, he worked with the Design & Web Services team in NC State University's Office of Information Technology. He has participated in some form at every WPCampus conference since its inception.

In 2018, he presented “GutenReady for the Gutenpocalypse” with Jen McFarland at WPCampus and elsewhere, which was (despite the name) an enthusiastically forward-thinking look at the soon-to-launch block editor. Later that year, he helped organize the WPCampus-sponsored Gutenberg accessibility audit. Brian, Jen, and the rest of NC State’s Design & Web Services team were briefly on the cutting edge of WordPress and Gutenberg development — and moderating this year’s panel on Gutenberg is best understood as a misguided attempt to recapture that former fame and glory.

Brian recently left higher ed for a position focused on digital accessibility at a major financial services firm. Although he’s now an outsider to this community, he has a great deal of affection for WordPress in higher ed and is grateful for the opportunity to crash the party.